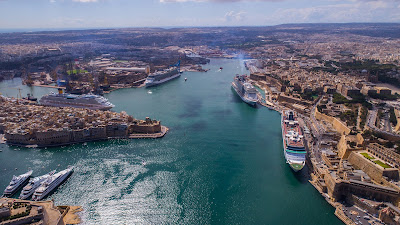 Posted by Michael Briguglio at 9:12 am No comments:

I am pleased to announce that during the 15th conference of the European Sociological Association, I was confirmed as Board Member of Research Network 25 - Social Movements. This research network aims to advance sociological and interdisciplinary research of contentious politics, protest and social movements.

Posted by Michael Briguglio at 12:21 pm No comments:

My op-ed in today's The Malta Independent discusses Eco-Tourism in Small Islands and refers to a recent study authored by Karl Agius and myself. 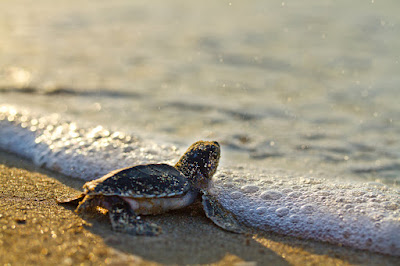 Posted by Michael Briguglio at 10:41 am No comments:

Publication of paper: Mitigating seasonality patterns in an archipelago: the role of ecotourism

"Mitigating seasonality patterns in an archipelago: the role of ecotourism" co-authored by Karl Agius and myself, has been published in peer-reviewed scholarly journal Maritime Studies (Springer).

Due to their insularity and small economies, several islands have become reliant on tourism activity for the livelihood of their communities. Islands of the same archipelago have faced various challenges in terms of tourism growth and related impact. Primarily, tourism has been characterised by seasonality (the strong spatio-temporal concentration of tourists in a destination) especially in the most peripheral islands. In other cases, tourism has grown considerably resulting in overemphasis on mass tourism throughout part of the year. This is largely experienced due to Sand, Sun and Sea (3S) tourism. Fieldwork, including interviews with key stakeholders and ecotours off-season, was conducted in the Aegadian Archipelago, off the west coast of Sicily. Findings revealed that ecotourism not only is the preferred alternative form of tourism among stakeholders but is also possible and ideal as confirmed through the ecotours. This is because different ecotourism activities can be practised all year round, thus mitigating seasonality. In return, this can help ease the financial, social and environmental challenges associated with current tourism models improving the well-being of local communities. Marine ecotourism is considered as a means to give more value to marine protected areas and to make existing tourism activity in the peak season more sustainable.

Link: Mitigating seasonality patterns in an archipelago: the role of ecotourism | SpringerLink 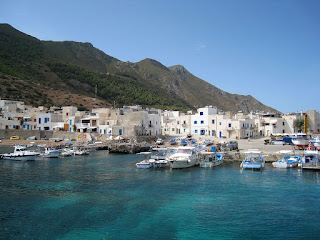 Posted by Michael Briguglio at 1:23 pm No comments:

Malta protests to be discussed at SISP Conference on Political Science

My latest sociological research on protests in Malta in the Covid era will be presented in the upcoming political science conference organized by the Societa' Italiana Di Scienza Politica, which will be held online between 9 - 11 September. The research will form part of the panel on political participation, discourses and identities.

Posted by Michael Briguglio at 2:05 pm No comments:

I discuss Covid-19, Climate Change and geo-politics in my op-ed article in today's Malta Independent. 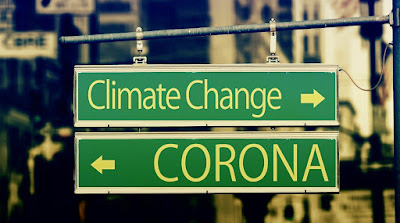 Posted by Michael Briguglio at 8:28 am No comments: 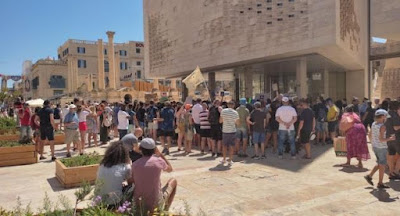 Posted by Michael Briguglio at 7:58 am No comments:

ENGOs and land rationalisation in Malta

The Maltese press reports that Environmental NGOs have lost a 14-year legal battle over the 2006 building zones extension, referred to by the Government of the time as 'rationalization' of land.

I published the following peer-reviewed article in 2012 about this matter, in the International Journal of Green Economics:

This paper analyses whether EU Accession has helped empower Maltese ENGOs, with specific reference to the land rationalisation issue between 2006 and 2010. This issue was characterised by the Maltese Government’s decision to extend development boundaries prior to the 2008 general elections. Malta’s environmental movement opposed this decision and lobbied at national and European levels. Even though the rationalisation issue became one of the most prominent environmental issues at the time, the environmental movement ultimately failed to change Government’s decision. This paper argues that, with respect to development of land, EU accession alone is not sufficient to empower ENGOs, as this process is mediated with other overdetermining factors.

OAR@UM: ENGOs, EU accession and empowerment : the case of land rationalisation in Malta

ENGOs, EU accession and empowerment: the case of land rationalisation in Malta: International Journal of Green Economics: Vol 6, No 3 (inderscienceonline.com) Posted by Michael Briguglio at 9:44 am No comments: 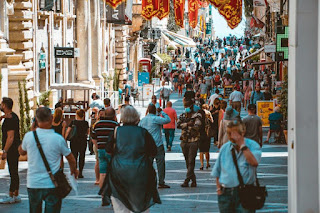 Posted by Michael Briguglio at 10:37 am No comments:

Dr Maria Brown and Dr Michael Briguglio from the University of Malta presented findings of a study on the pro-LGBTIQ rights movement in Malta at the international workshop 'Liberal Democracy in Crisis? Dialectics of Politicization and Depoliticization'.

The hybrid event, held 8-9th July 2021, was hosted by the Inter-University Centre Dubrovnik - Croatia. The event forms part of the work programme of Working Group 1: Practices of the COST Action RECAST 'Reappraising Intellectual Debates on Civic Rights and Democracy in Europe'.
The workshop discussion will inform the forthcoming publication Democracy in Stormy Times: Democratic crisis revisited, edited by Claudia Wiesner, Ruzha Smilova and Meike Schmidt-Gleim, to which Michael Briguglio and Maria Brown will contribute with the co-authored chapter "Repoliticising movements: The case of pro-LGBTIQ rights in Malta". Link to event programme: ProgrammeRECAST-WG1-W3-Dubrovnik-July2021.pdf (uma.es) 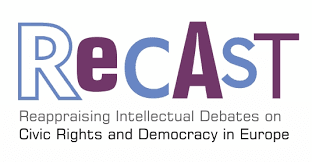 Posted by Michael Briguglio at 3:10 pm No comments: